For many the adverb is dying a slow death. We hear it in its last gasps all the time when someone asks us to “drive safe,” rather than making the request in proper English, “drive safely.” In English, that “ly” is added to a word to describe how we should do something. It is used in connection with a verb (an action word) and hence it’s name “adverb.”

But the adverb is not totally dead yet. It is merely in intensive care. Here’s an acting exercise that can resurrect the adverb from it’s near-death experience while offering performers a way to define and refine what they are doing and seeing.

Why the Adverb Game?

This is an acting exercise that may be used at just about any and every level of training. The reason it may be utilized at every level, meaning from grade school through to and including college, is we are often, as actors and observers, imprecise in how we define what we are doing. The adverb game helps everyone involved refine his/her actions and observations.

The fact that it does both, helps us hone action and observation, makes it perfect as an acting exercise, since both of these tools are required for someone to be a solid performer. In addition, it also aids in making us better communicators, which, of course, is also required of every actor.

Prior to class make a list of about 50 adverbs putting each on a small piece of paper, and, on another 50 pieces of paper, 50 verbs. Keep them separate from one another. The game starts with one person making a selection from the pile of adverbs and verbs. They read the slips of paper and then they perform the action listed in the manner described by the adverb. It’s important that the person performing the action be given adequate time before people start describing it. This allows the performer to establish the action and manner and it allows those watching adequate time to observe and analyze what they are seeing.

Discussion should follow each turn to see what the performer did to clarify the action and the manner in which it was done. As an example, perhaps the actor picked the verb “to drink” and the adverb “joyously.” Perhaps the first observation was “drinking happily,” and, as the actor adjusted, the next was “laughingly spilling,” and then after more refinement someone got, “joyously drinking.”

A conversation about the differences between “happily,” “laughingly” and “joyously” would be in order. Each is different from the other. How are they different and yet related? Also, talking about why the verb seemed to change at some point would be helpful. This is a simple but effective exercise in communication on various levels and a lot of fun for actors. 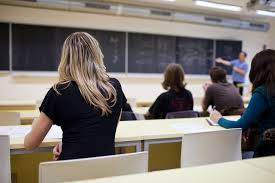 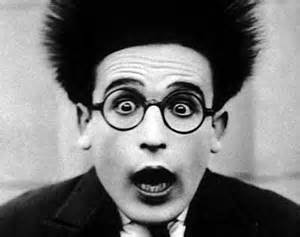 Teaching Tips An Acting Exercise for Opening up Actors: The Name…