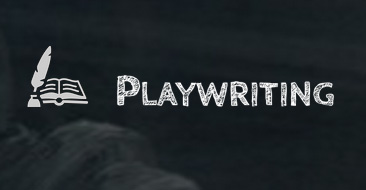 Subtext, the meaning that is inside or under the text (a line of dialogue) is an important tool for playwrights as it enriches a play on many levels, making for more complex characters, more twists and turns in the plot, and more interesting dialogue.

You may download the exercise here: Playwriting- Subtext Conflict.

Basic examples of subtext include:

Two people are lost. They get into an argument about being lost that eventually reveals the true source of their conflict. The dialogue leading up to the revelation of the true nature of their conflict should have at least four lines that contain subtext.

Paul is Director of Educational Resources for BroadwayEducators.com and serves as Director of Theatre at Plymouth State University, Plymouth, NH.