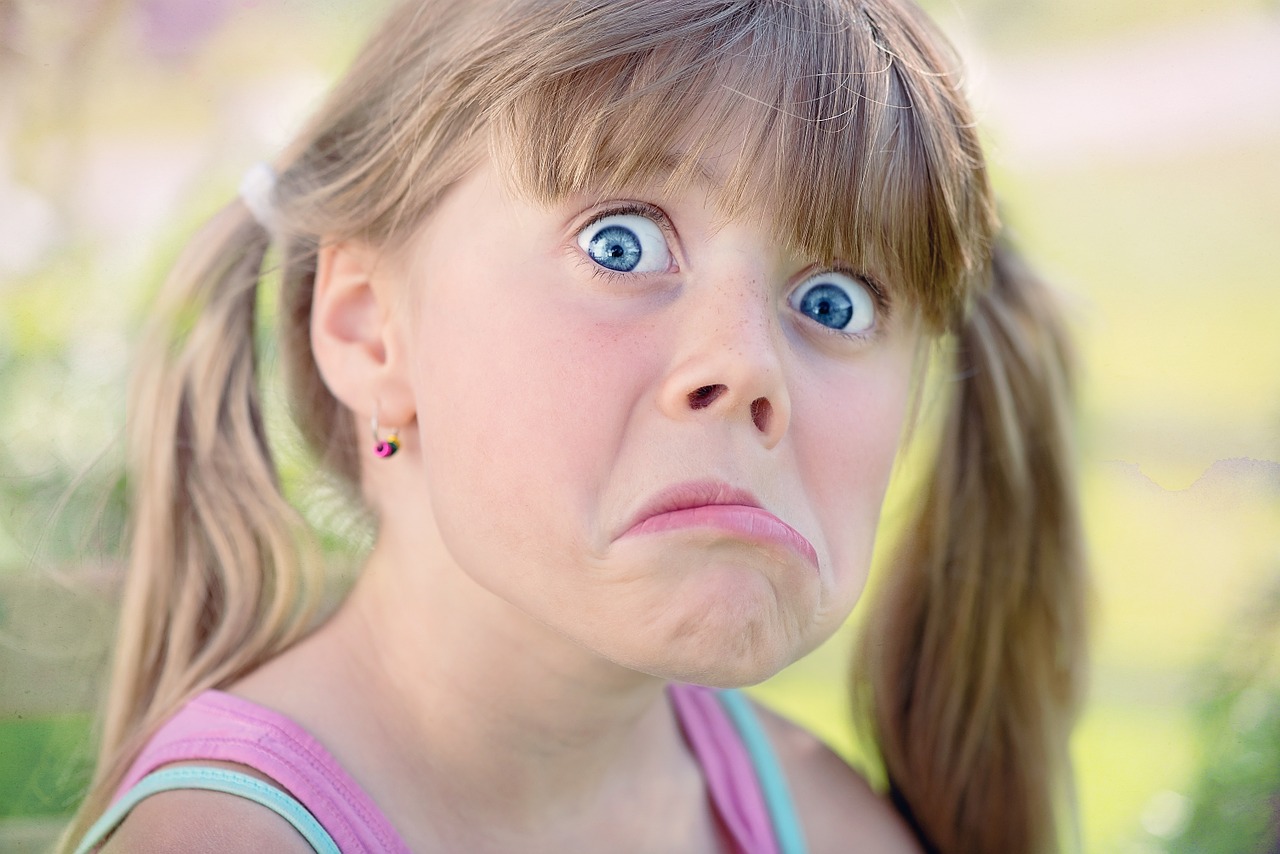 Last week, I shared the news of my new class for kids on Saturday mornings called The Acting Bug! The hardest part about the class is that the students don’t have any acting experience so I have to find a way to focus their silly energy. But the most rewarding part about the class is seeing the kids leave with smiles after being pushed out of their comfort zones.

After I schmoozed with the parents, set up my iTunes playlist for the class, and introduced myself to the kids, I had everybody sit in a circle. I asked everyone to say their names, grades, and then I asked a special question. I plan to ask a different special question each time that will make the kids immediately exercise their creativity.. This week’s question was: “If you could have any superpower, what would it be?” The answers came out to “magical ice powers like Ilse in Frozen”, “the power to make everyone smile” , and “Jedi mind tricks”.

After the special intro questions, we did some stretches that included lots of wiggling, body isolation, and silly sounds that initiated a lot of giggling. After that, I led the kids in an exercise that taught them stage directions. I had them move about showing them stage left, stage right, center, downstage, and upstage.

To test the kids on their lesson, I gave them all character names, and asked them to act out a scene I wrote using only stage directions and silly body movements. One kid played a girl looking for her cat, another played the cat, and the others played the members of a marching band! The characters all got spotlight moments in the exercise, had to make funny movements, and had funny endings. I made them act out the story a second time at a quicker pace and they still laughed at all the jokes!

Of course, we ended the class with some more acting games including Museum and Park Bench. For next week, I’ve written a scene to introduce blocking and scene work. I took note of individual things the kids did and said last week and will be using those elements in the characters I created for them. It will be a fairy tale-style story with some mild slapstick comedy. I’m hoping to see those exit smiles again!