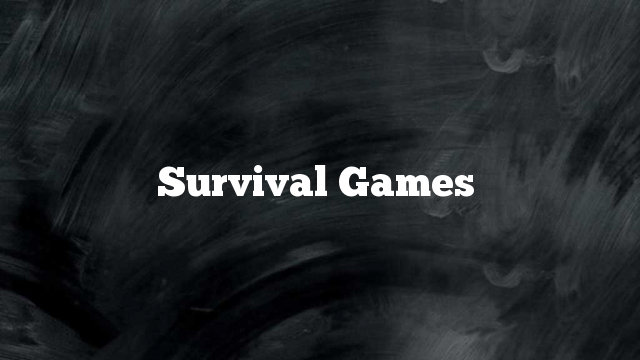 In past Broadway Educators blogs, I’ve written about teaching students with behavior problems. While it’s never fun to have to “lay down the law” to your theatre students, especially when it’s an extra-curricular circumstance, it is fun to offer up some memorable games to your student to end each class. Theatre exercises can make young groups of kids very excited and rambunctious. If you can find a focus game that everyone will enjoy for the end of the class, you’ll save yourself some stress in trying to calm everyone down in teaching something new.

Verdict: Kids love that they get to stick their tongues out at each other.

For focus games, this one takes the cake. Everyone must stand in a circle. To start the game, clap your hands together, and skyrocket the right one towards another person in the circle. Make eye contact with that person and say “zip!” That person “catches the sound” and does that same hand movement toward another person in the circle saying “zap!” Then that person “catches the sound” and sends it to another person saying “zop!” You continue the game with the words in that order working to keep a consistent beat. Once someone says the wrong phrase or isn’t watching to see if it was their turn, they have to sit out for the round. You continue going until two people are left.

Final Shoot-Out:When two people are left they need to stand with their backs to each other. You decide that when they hear an even number, they need to turn around and yell “zop” with their fingers poised like a gun to the other person. You start to list off odd numbers and with each listing, they take a step away from one another. Choose to say an even number and see who can react the fastest. That person is the winner! You can change up the rules of the “final shoot-out” however you want.

Of all the games I’ve ever played, this is the one most students want to play at the end. The idea is that a museum has come alive in the middle of the night and the Museum Guard needs to catch the statues moving to “get them out.” Choose a guard and then count down from ten. The guard closes his/her eyes while everyone else gets into poses. They can move when the guard isn’t looking right at them but if he/she catches you, you’re out!

Tip: After a while, kids decide to stop moving altogether to make themselves win. Every few minutes, tell everyone to move to a new position on the count of 5 and have the guard close his/her eyes again. This will shake things up and reset the game.

What games help you survive until the end of a class? Tell us on Twitter!